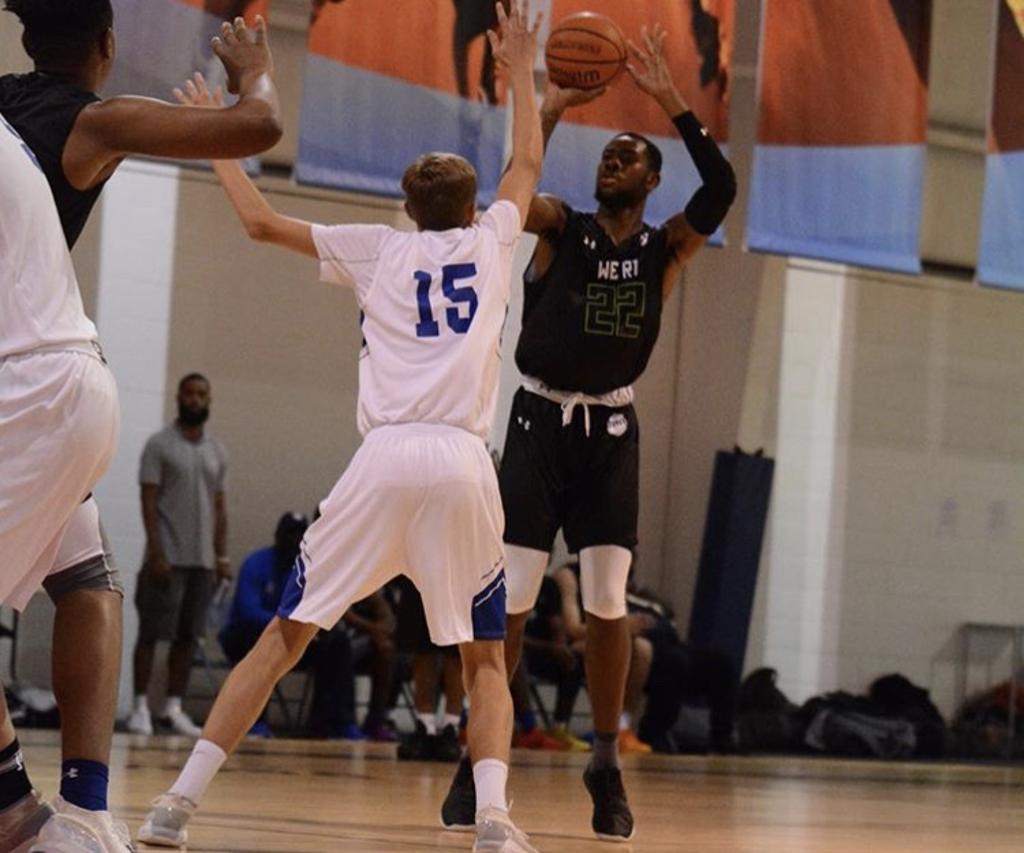 Penn State lands their first commitment for the class of 2020 in IMG Academy (F.L.) power forward Mikeal Brown-Jones. He has been recruited by the Nittany Lions since his freshman year, which paid off in the long run for the Big Ten program.

“I have chosen Penn State because they have been recruiting me ever since I was at Roman Catholic,” said Jones. “The connection I have with them is great and I feel like going to any other school wouldn’t be the same.”

Brown-Jones is a Philadelphia native and is excited to play in front of his family and friends when he arrives at Penn State.

“It’s going to be great because I’ll have my direct family there at my games,” he said. “They will get to see me play, which is special for everyone.”

Penn State head coach Pat Chambers didn’t just tell him what he wanted to hear. He told the class of 2020 forward that nothing will be given when he gets there.

“He kept it real with me and said it’s not going to be easy, which I expected him to say,” he said. “He said I’m going to have to earn my way, which I like to hear because I was never given anything and had to work for everything. He told me they are no handouts and when he said that it was a no-brainer for me. It was an easy decision.”

Now that he has brought his recruitment to a close, he has his sights on one goal this high school season.

RT @coreyevans_10: Should be another great two-day slate this weekend