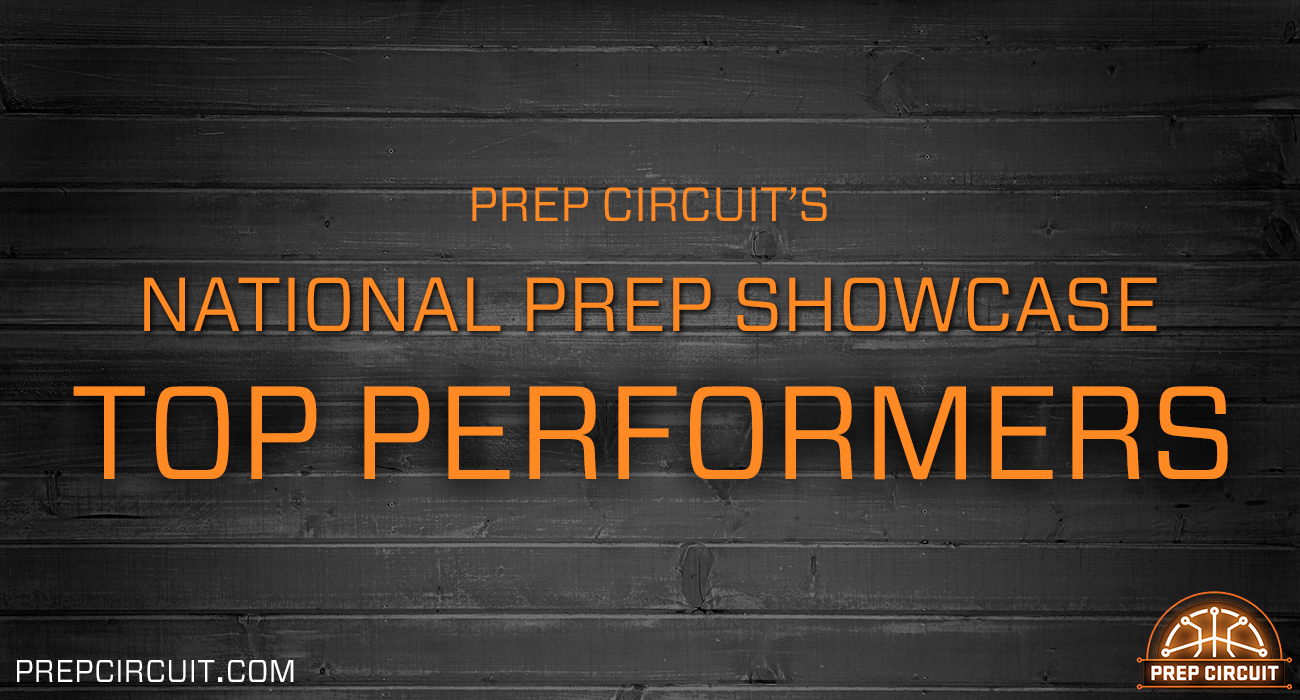 The 2018 National Prep Showcase concluded late Sunday, and the Northeast Recruiting Report saw 10 players stand out amongst the post-graduate crowd.

Check out the All-NPS teams below, followed by a look at the players who just missed the cut.

Mount Zion Prep (MD) point guard Ayinde Hikim took the National Prep Showcase by storm. The senior DMV-native boosted his stock and then some at the NPS, highlighted by the play of the weekend. Hikim went coast-to-coast in 3.8 seconds, converting the game-winning layup against Brewster Academy as the clock expired.

Putnam Science Academy point guard Tyson Etienne lived up to expectations in his two games at the National Prep Showcase. The Wichita State commit was clutch in both games Putnam played in and led them to a 2-0 record - and their 30th straight win.

Bridgeton Academy (ME) doesn’t normally get as much attention as the other NEPSAC “AAA” teams, but they deserve attention this year with how Kelton Samore played. The 6-foot-8 Samore dropped 28 points and 30 points in his two games and left NPS with great momenutm heading into the rest of the season.

New Hampton (NH) may have looked the best out of any program throughout the National Prep Showcase, and a big reason why was senior leader Mika Adams-Woods. The Nebraska commit was steady throughout the whole weekend and showed off his high basketball I.Q.

There was no doubt that New Hampton (NH) forward Dyondre Dominguez was talented, but there were question marks on how consistent he can be. Dominguez dominated in his game against Hargrave Military Academy where he scored 29 points, grabbed 11 rebounds and had 3 blocks. He followed it up with another rock-solid performance against Mt. Zion.

Scotland Campus (PA) has a talented team. Everyone knew they were good, but no one expected them to be quite this talented. Dequarius Nicholas was excellent for Scotland this weekend, coming clutch against the MacDuffie School, scoring 23 points against a talented backcourt.

Malik Hall had one of the biggest names at the National Prep Showcase coming in, and he lived up to it. Hall shined offensively in both games, and the Michigan State commit displayed an overall floor game that matches his ranking. He doesn't make mistakes and he's always productive, and it was the status quo this weekend.

Harvard commit Chris Ledlum would have rather his team go 2-0, but he and Northfield Mount Hermon still showed good things at the NPS. As always, Ledlum played harder than anyone else on the floor, and was very hard to keep up with in the open court. Ledlum should have a huge final prep campaign.

Link Year Prep (MO) had quite the upset against Brewster Academy (NH), and they competed against a talented team in Worcester Academy (MA). Why were they so competitive? Look no further than Austin Johnson. Johnson was dominant on the boards and ultra-productive in the paint on the offensive end. He was one of the biggest breakout performers of the event, and his stock should continue to rise as the season rolls on.

View All | RSS
Tweets by @PrepCircuit