Demarr Langford talks about the latest with his recruitment 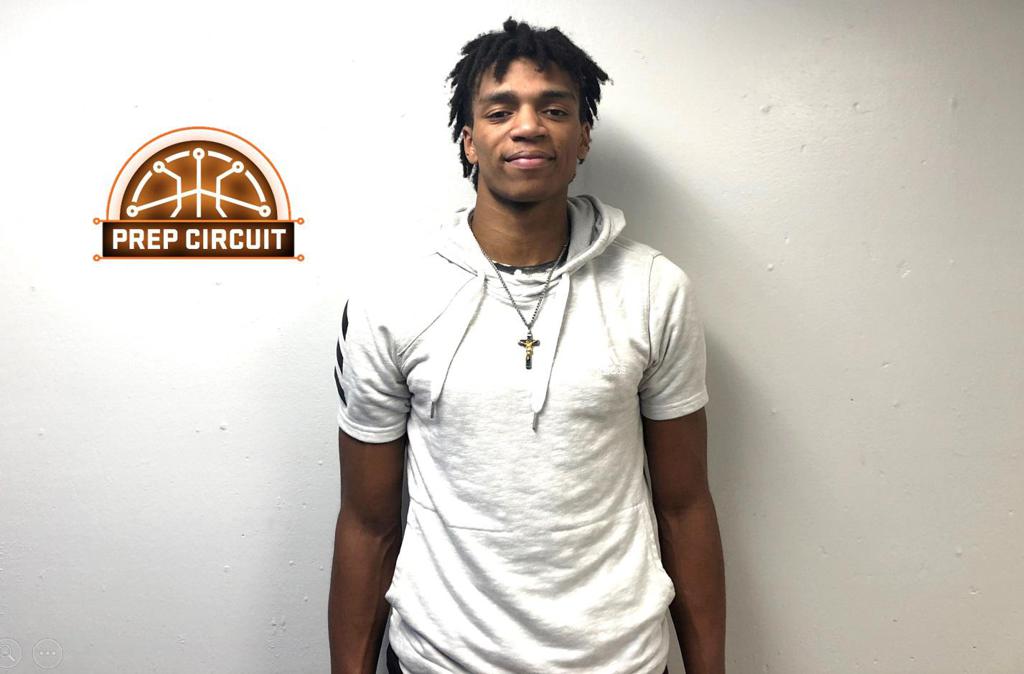 Junior wing Demarr Langford from Putnam Science Academy (CT) is coming off a good season with Mass Rivals and looked good at the National Prep Showcase. His recruitment continues to grow with him now holding twelve offers from around the country.

“There isn’t a lot of news lately, I have twelve offers right now from all over the country and there are some new schools talking to me like Texas Tech, Ohio State and Oklahoma State,” Langford said. “It’s an exciting process.”

Two schools have pursued him the hardest so far in his recruitment.

“UConn and Virginia Tech I would say are recruiting me the hardest at this point,” he said.

He has a lot of appreciation for what head coach Danny Hurley is doing with UConn’s program.

“I like that when Coach Hurley came in there was a big change in their style of play,” said Langford. “They are really stepping up with guys like Jalen Adams and they are starting off the season well. I hope to see them keeping it going.”

Head coach Buzz Williams has a good relationship with Langford and a former member of his AAU team talks to him about how much they want him.

Two schools came to mind in terms of who has offered to go a year early as an option.

“I don’t know how many schools have completely offered it, but I think Providence has and I think Pittsburgh has. A lot of other coaches are recruiting me for the class of 2020.”

Playing with his older brother Makai Ashton-Langford is a possibility with the familiarity he has with the program.

“They just told me how much of a good fit I would be there with A.J. Reeves, David Duke and my brother Makai,” said Langford. “Those are three Rivals players and three kids I know very well. They just tell me what it’s like to play for Coach Cooley and how much they love the program.”

RT @AdamFinkelstein: Good pick-up for Greg Paulus. Upstate NY product who had offers & recruitment up to the A10. https://t.co/AjmxI78wMl

Isaiah Hill, a class of 2021 Guard from Union Catholic (NJ), has picked up an offer from NJIT.