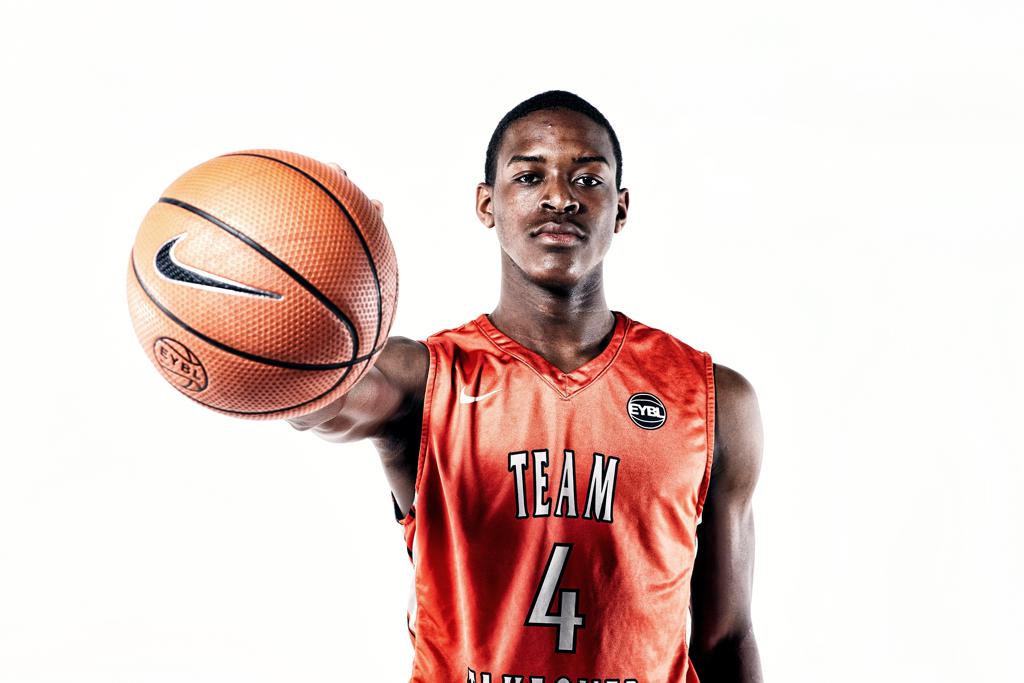 Class of 2018 guard Xavier Johnson, of Bishop O’Connell High School (V.A.), tells Prep Circuit he has decommitted from Nebraska. Johnson also confirmed that he has been granted his release from his National Letter of Intent. Assistant coach Kenya Hunter’s move from Nebraska to UConn made the senior guard rethink things.

“I decided to open things up to help me take a step backwards to re-evaluate things again due to a coaching change with Coach Kenya Hunter,” Johnson told Prep Circuit. “Coach Hunter was the person who recruited me and we developed a big bond together that my parents trusted. I feel like I could go to him anytime in Nebraska when my parents wouldn’t be there.”

Johnson added that he would still consider Nebraska as he reopens his recruitment. He will now look for a place that he feels comfortable on and off the court.

“As I open my recruitment up I would best fit on a team whose going to use my strengths and run a fast pace offense,” he said. “I also like somewhere that would develop my weaknesses to form them into strengths. I want a team that’s just surrounded by good players not only on the court, but off as well.”

Xavier Johnson broke out last AAU season with Team Takeover as he played a huge part in their run to the championship. He has great speed and is at his best when attacking the basket. Johnson has developed into a player who can make an impact his freshman year.