Darius Maddox has committed to Virginia Tech, he tells Prep Circuit - He talks about his decision

Darius Maddox breaks down his commitment to Virginia Tech 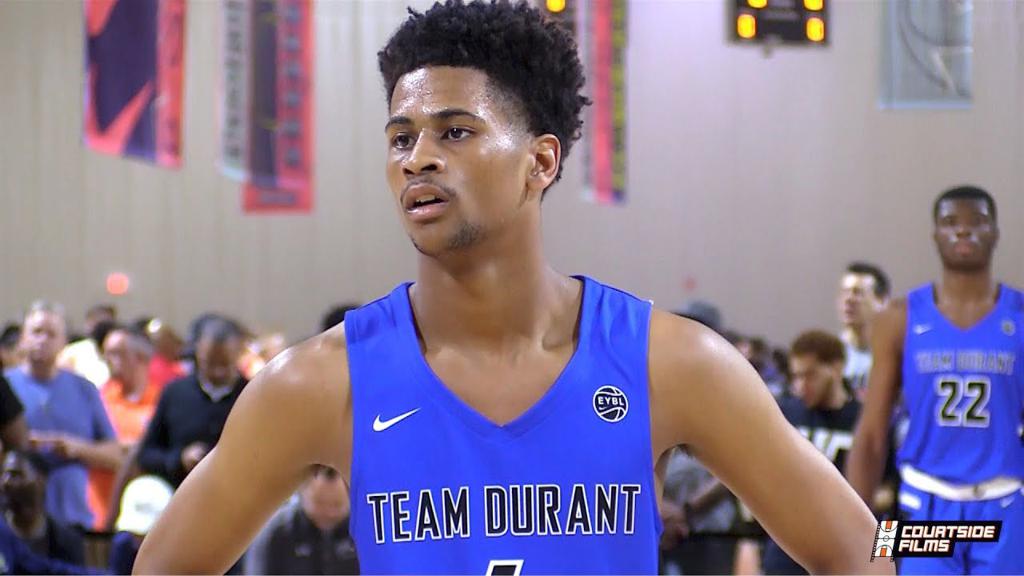 Darius Maddox has verbally committed to Virginia Tech, he tells Prep Circuit. The class of 2020 shooting guard felt comfortable with the coaching staff from top to bottom as all of them have been recruiting him for some time.

“First, because all of the assistant coaches on the staff recruited me before they got there,” he said. “Christian Webster is actually my cousin, Chester Frazier recruited me at Kansas State and Antwon Jackson recruited me at Cincinnati. They like my game and it feels great when you have a bunch of guys who believe in you.”

The Oak Hill Academy (V.A.) bound guard felt that Head Coach Mike Young made him a priority as soon he got the job.

“Right away, he showed a lot of interest in me and told me how I will translate into what they do,” Maddox said. “He showed me different ways he can get me the ball and be comfortable with how they play the game.”

Maddox’s official visit with the Hokies blew him away. After this, he knew he found his college home.

“When I went on the official visit, it was just crazy and it was probably my best visit actually,” Maddox said. “I did a bunch of things I’ve never done before like speed boating and a lot of other really fun activities. I realized that was the place for me after that.”

Mike Young has expressed to him on how they plan on utilizing him when he gets there.

“They want to utilize my ball handling and how I rebound it to push the ball off the court,” he said. “They like how I see the open man and my ability to make shots.”

Bensley Joseph, a class of 2021 PG from Cushing Academy (NJ), just picked up an offer from Miami.

Class of 2021 PG Zion Harmon (@zion_harmon) is set to announce his commitment tomorrow. He is down to Kansas, Weste… https://t.co/eDXWaEwXTD

Ryan Myers, a class of 2020 guard from Christ The King (NY), just committed to Iona. First reported by @EvanDaniels.

Gabe Dorsey, a class of 2021 guard from The Hill School (PA), has picked up an offer from Providence.